Gilbert Lee, the president and CEO of TechFaith Wireless Communication Technology, a handset manufacturer based in China, has announced that the company is aiming to ship up to 1.5 million units this year, compared to 600,000 units that were shipped last year. This will include one million handsets and 500,000 smartphones.

TechFaith has also starting developing a range of mobile internet device (MID) products as well as handsets that use Google’s Android operating system. The company is planning to launch its first Android-based handset towards the end of this year.

TechFaith already has business relationships with Nokia, Motorola, Toshiba, and LG Electronics, and is planning to co-operate with Taiwan-based vendors in the near future.

TechFaith recently sold a 31% stake that they held in a joint venture with BYD, a China-based handset maker. However, they will continue to co-operate with BYD on handset production for international brand vendors. The sale means that the venture is now wholly owned by BYD. 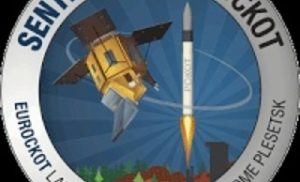