PlusNet, the UK ISP, will shortly be launching its new Community site. The site has been at the testing stage for the last three months and has proved to be a success. Customers will be able to enjoy a faster and more functional website containing forums, blogs, and news articles.

PlusNet customers will be able to become part of the company’s growing internet community and also contribute to PlusNet’s plans for future products and services. The site brings together customers from PlusNet as well as its other ISP brands, Force9, Free-Online and Metronet, in a single place.

Specific areas of the site have been created to allow customers to provide feedback on PlusNet’s services and offer suggestions about future products and services. In addition, subscribers can go online to talk about more general issues in the internet sector such as gaming, wireless broadband, computers and hardware, voice over IP (VoIP) and emerging Web 2.0 applications.

PlusNet also publishes a number of blogs via the Community site: the Innovation and Internet blog from PlusNet’s chief information officer, Dean Sadler, looks at trends and new technologies in the internet space; a Traffic Management blog provides debate around the issues of bandwidth management and the role of the ISP; there are also blogs from its Comms Team, Web Portal Team and Customer Support Centre, which are designed to keep customers updated on what’s happening within PlusNet.

In July 2015 PlusNet was voted ‘Best Overall Provider’ in the uSwitch broadband survey. This is an independent survey run by YouGov which asked over 20,000 broadband users to rate their internet provider.

PlusNet has grown its customer base through recommendation and word of mouth and has built up a strong user community, which values its straightforward and honest approach. It now offers broadband, wireless and voice services to nearly 200,000 customers across the UK. 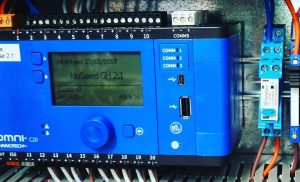 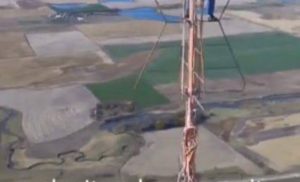