Poland is to be taken to the European Court of Justice as legislative changes introduced in August 2006 still do not ensure the full independence of the Polish regulator.

The country’s telecoms regulator has been accused of a continued lack of independence as required by European rules.

According to the Commission, the Polish government controls significant shareholdings in a number of telecoms companies.

The President of the council of ministers also has unlimited discretion to dismiss the head of the national regulator, thereby undermining its effectiveness.

The EU Telecoms Commissioner, Viviane Reding, has said: “Independent regulators are the backbone of an efficient regulatory system and of fair regulation in the interests of competition and consumers. This is why the Commission cannot tolerate violations of the independence of national telecoms regulators required by EU law.” 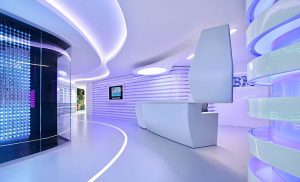