A new security report by the RSA, a US research organisation, identifies London as a leader in providing wi-fi access. The report was the RSA’s 6th annual survey.

London has 659 more wi-fi hotspots than New York with 6371. Paris trails behind with only 827 hotspots.

London also leads the way with wireless security. In London 81 per cent of wi-fi networks are secured against casual attacks, compared to 71 per cent in Paris and 64 per cent in New York. Many London hotspots are equipped with wireless encryption systems.

London’s position slipped when it came to the provision of public access to wi-fi. 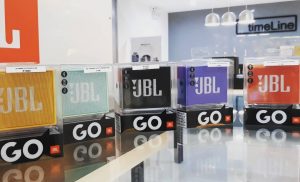