Competition between handset vendors in China is hotting up, meaning that many handset-design firms in the country are likely to go bust this year.

Profit margins on handsets have been in rapid decline over recent years. In 2006 gross margins stood at 15%, which had fallen to 5% by the end of 2015, and is expected to fall to 3% this year.

The reason for the intense competition is twofold. Firstly, international handset vendors are beginning to penetrate the Chinese market. Secondly, the majority of handset design firms in China use MediaTek chipset solutions, resulting in all their products having similar features.

Many handset-design firms will struggle to survive, whilst others will turn to the manufacture of GPS-enabled and 3G phones. However, it will be difficult for China-based designers to manufacture smartphones at competitive prices.

Although competition is increasing, sales of handsets are also increasing. 101 million handsets were sold in China last year, which is expected to rise to 122 million this year and 142 million next year. 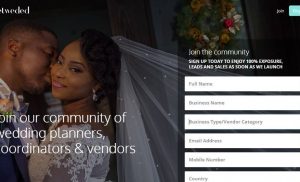